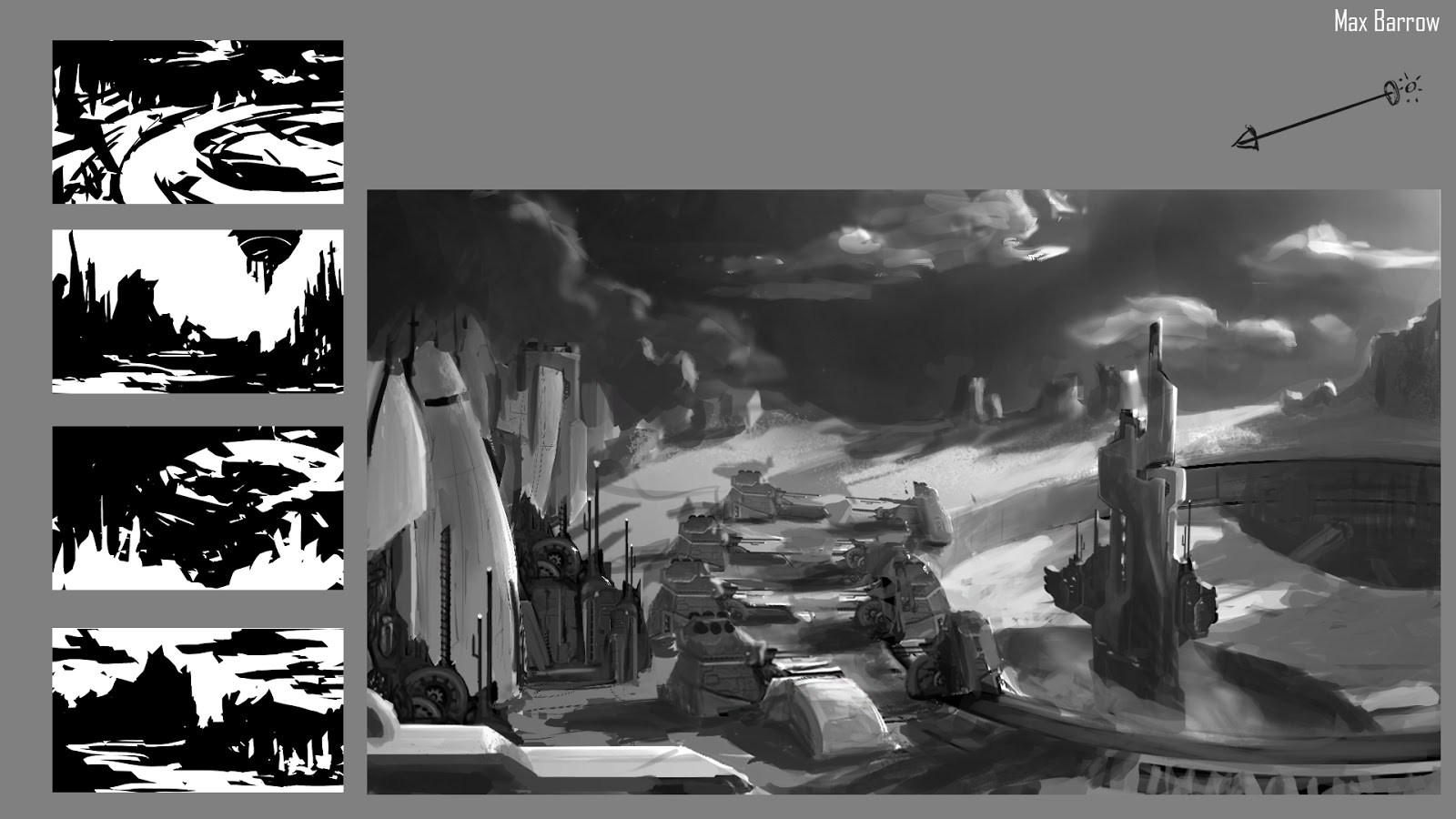 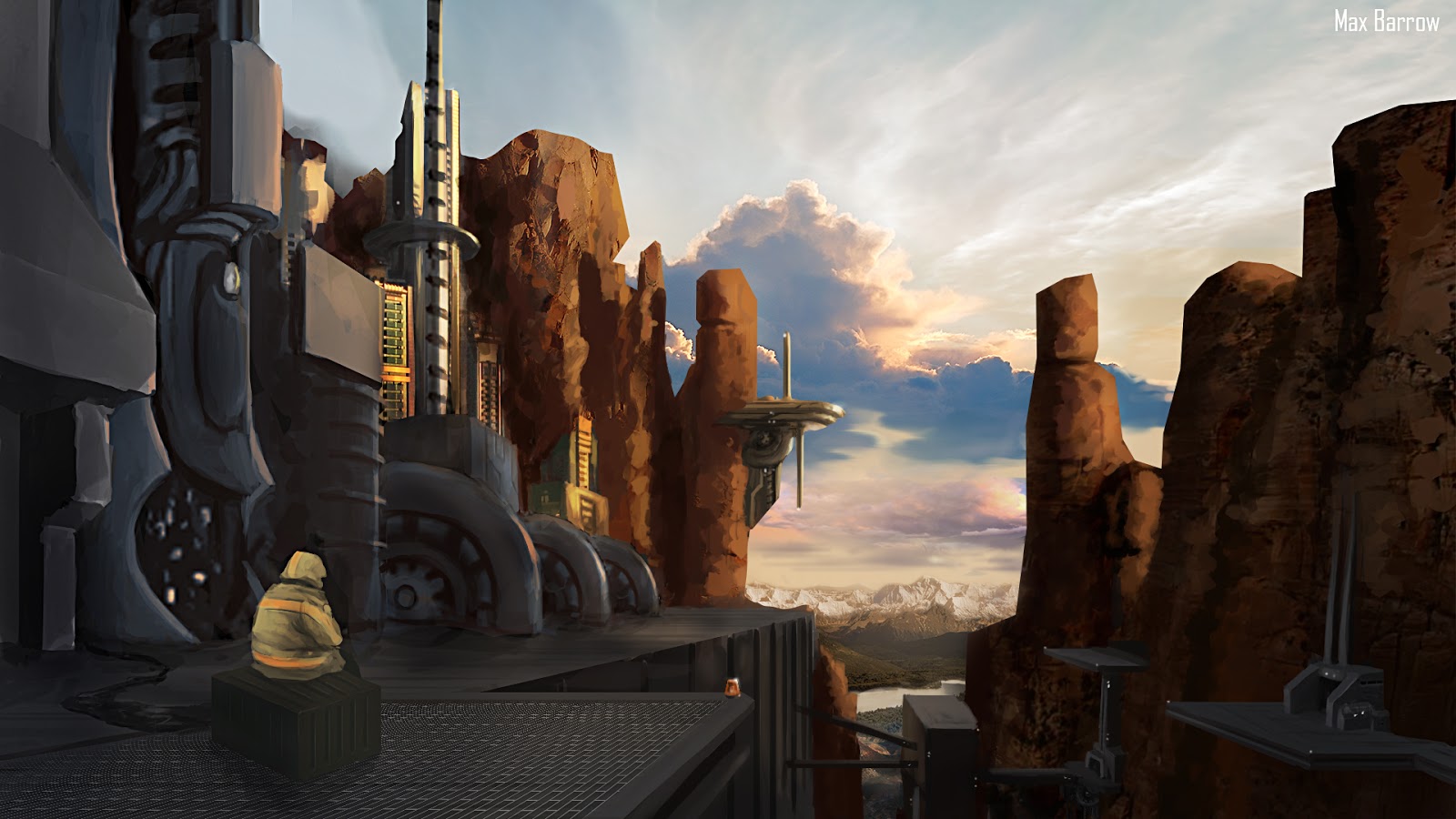 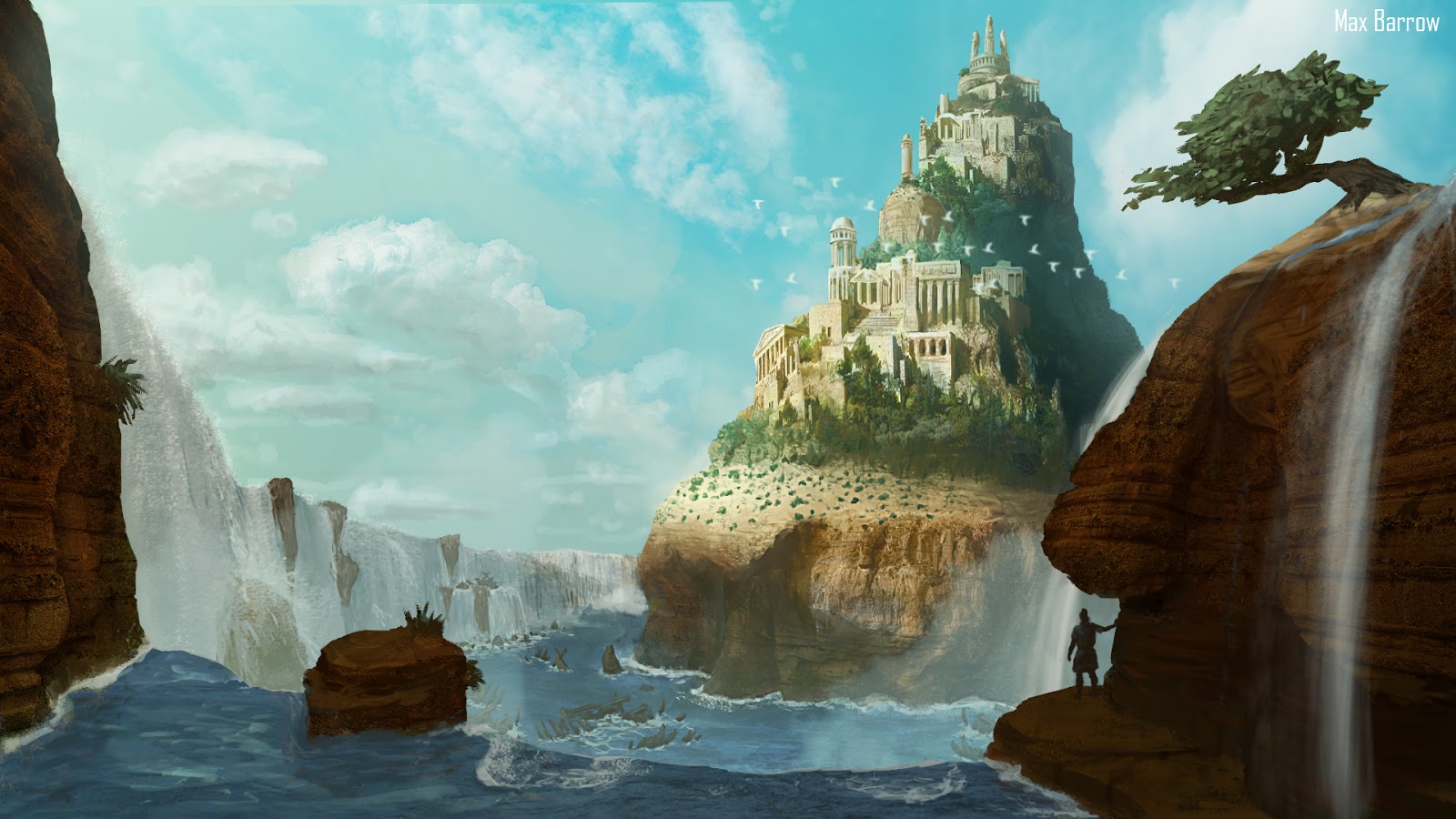 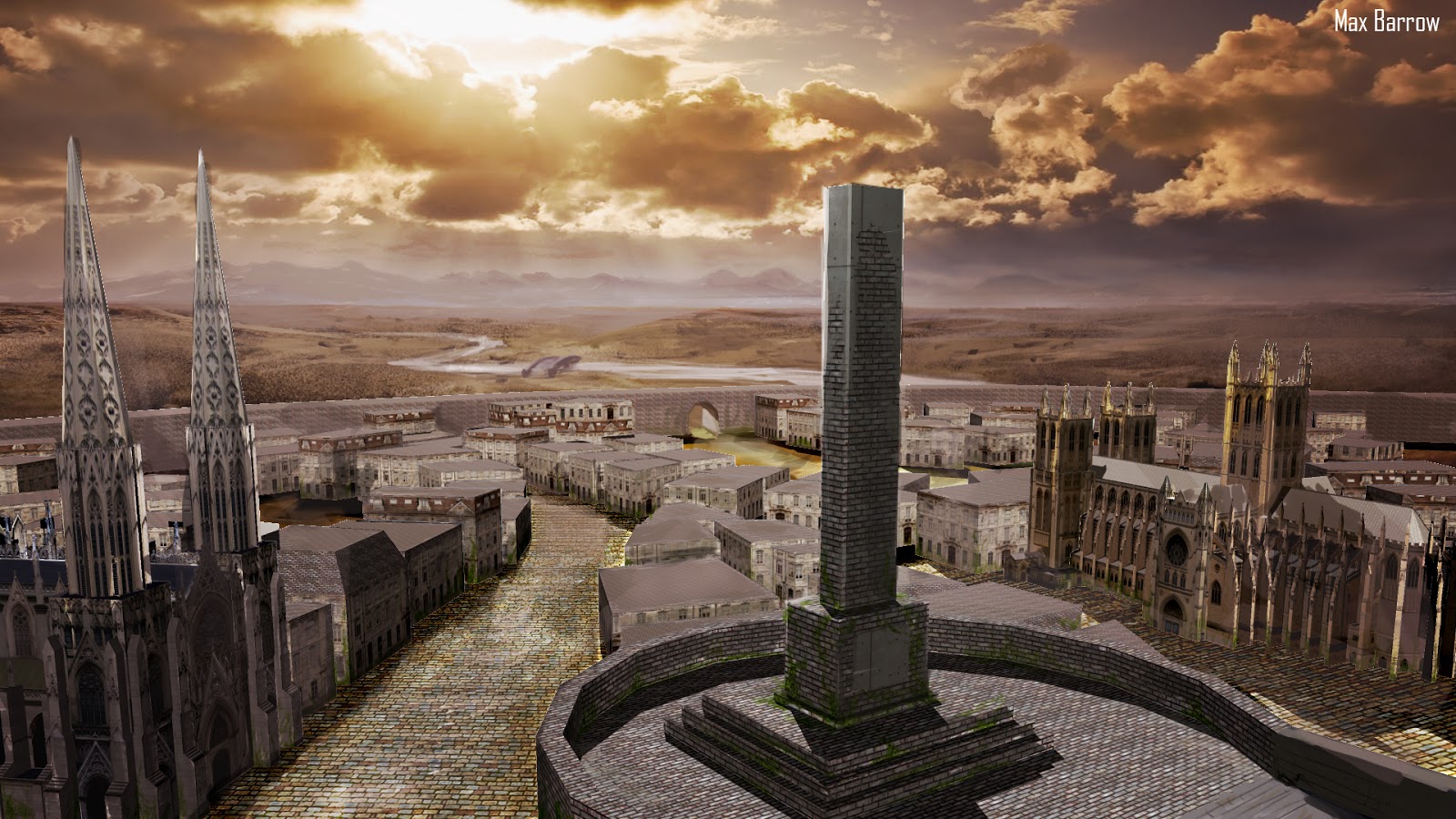 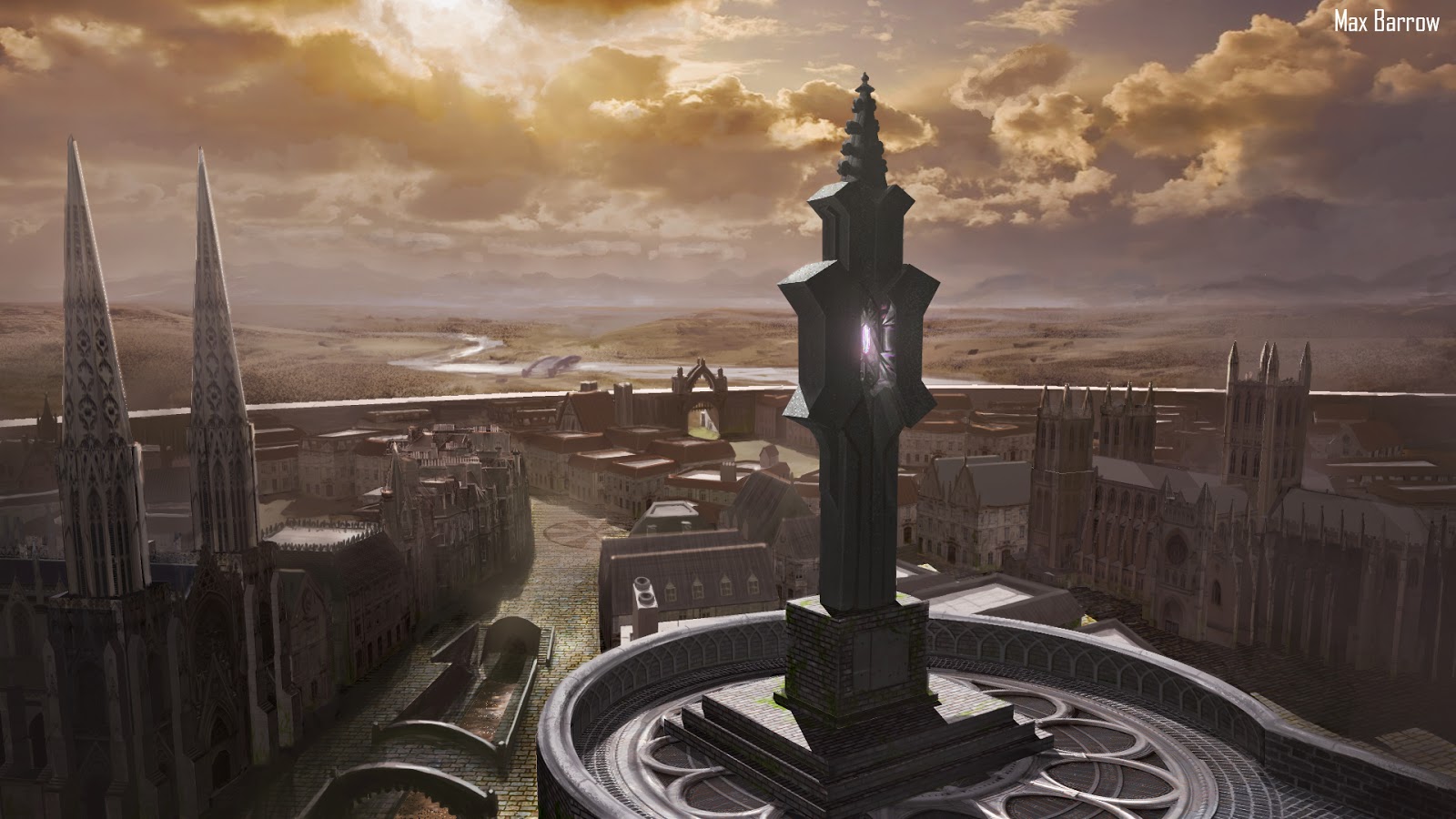 Thanks for scrolling through!
Posted by Max at 7:40 PM